Christmas Chocolate was an event to benefit the children of the rural community of Jicamarca by the association El Mirador de Villa Sol. We are committed to the development of our community, and we are proud to have been part of this event.

Classic Alpaca has been working with smaller producers in the city of Huancayo for more than six years. During this time, we became aware that basic health care needs were not always being met. There is a system called "SIS" where medical expenses from medicines to care are free, but Classic Alpaca has noticed that many of its workers and relatives do not use the SIS system for different reasons.

Consequently, Classic Alpaca joined the effort to help not only our own workers; but also the larger community in which we operate. With the support of the Quechua Benefit, we developed a massive free campaign on June 22, 23, and 24 at "Local de usos multiples de Justicia, Paz y Vida". ONG was able to bring specialists from Arequipa in dentistry, pediatrics and general medicine. In addition, Classic Alpaca provided medicine for the common diseases experienced in Huancayo.

Along with the medical campaign, we held a parallel oral health campaign in “Institutions 30129 Micaela Bastidas and 31593 Javier Heraud.” The children were taught the proper way to brush their teeth, and Classic Alpaca donated toothbrushes. The doctors also dewormed more than 380 children.

The goal of Classic Alpaca was to help 500 people in three days with the medical and oral health campaigns; and our goal was not only met but exceeded our expectations: 429 children and 213 adults were served, making a total of 642 beneficiaries. We were very pleased at the outcome of this campaign and hope in the near future to do this again. 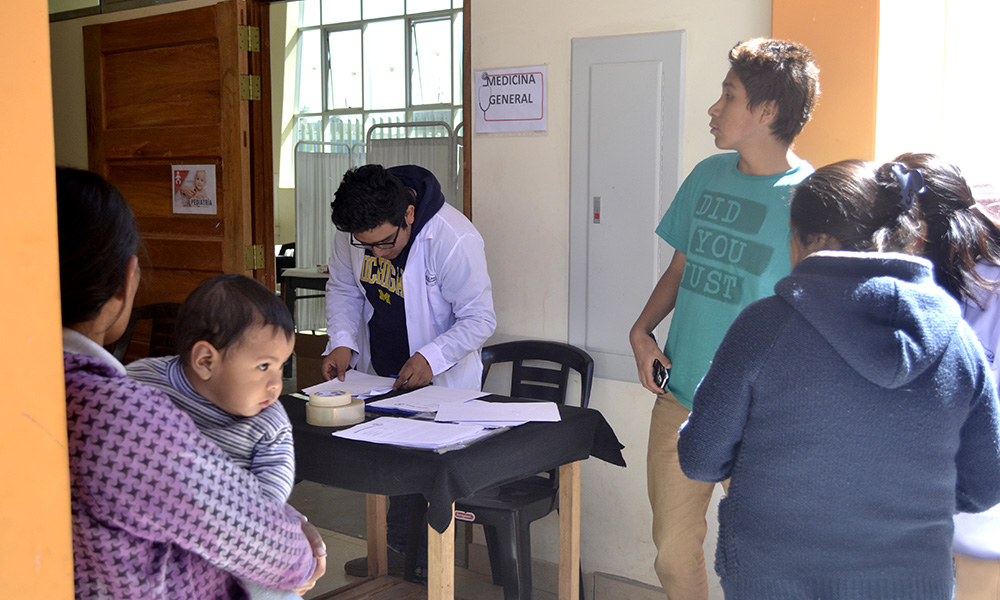 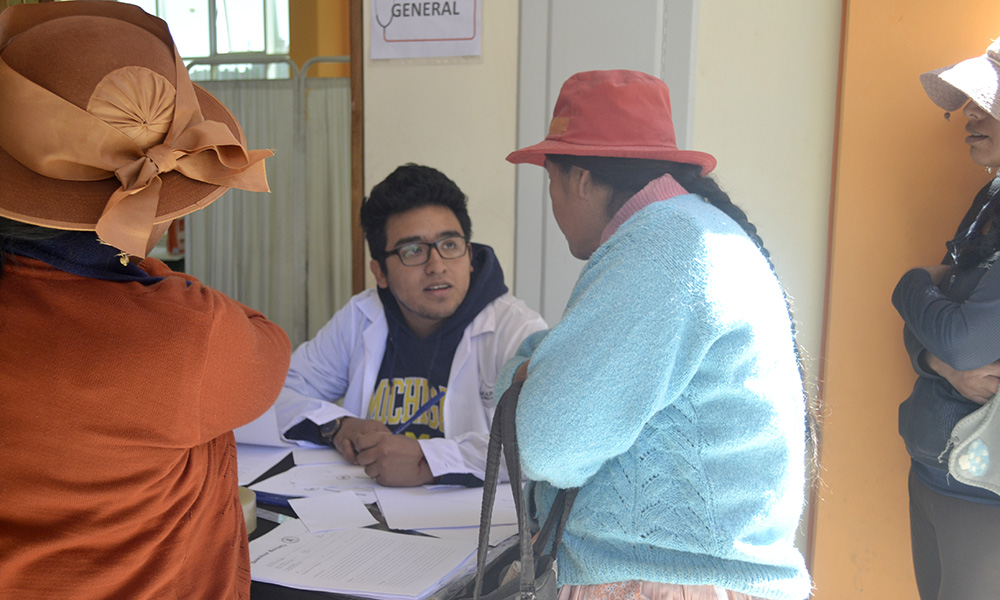 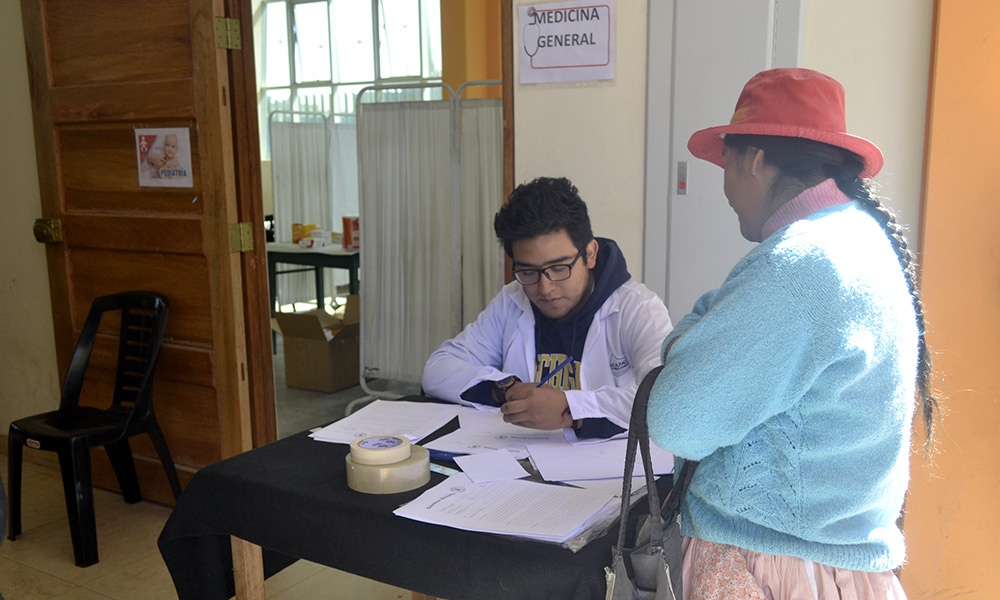 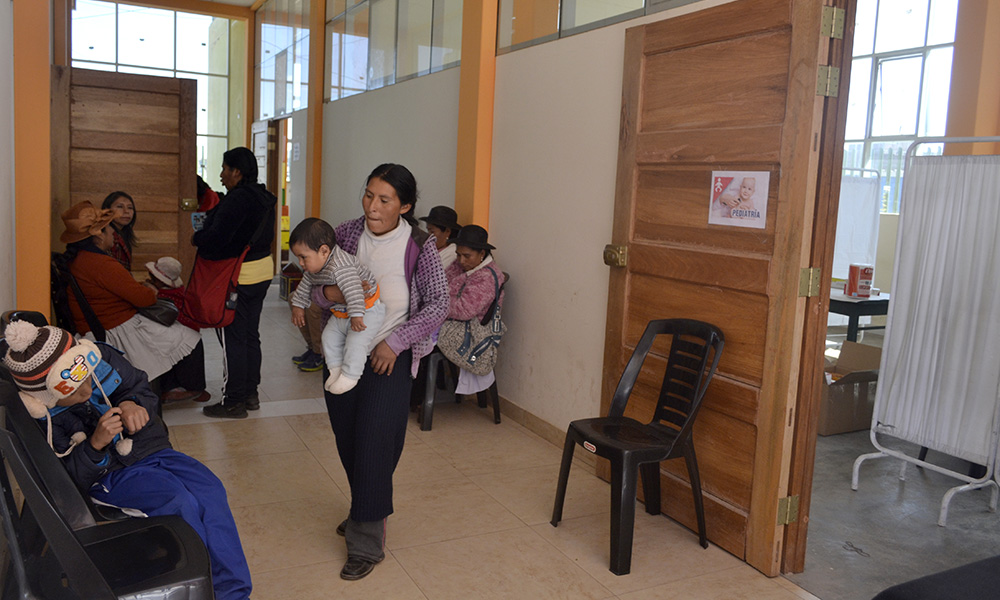 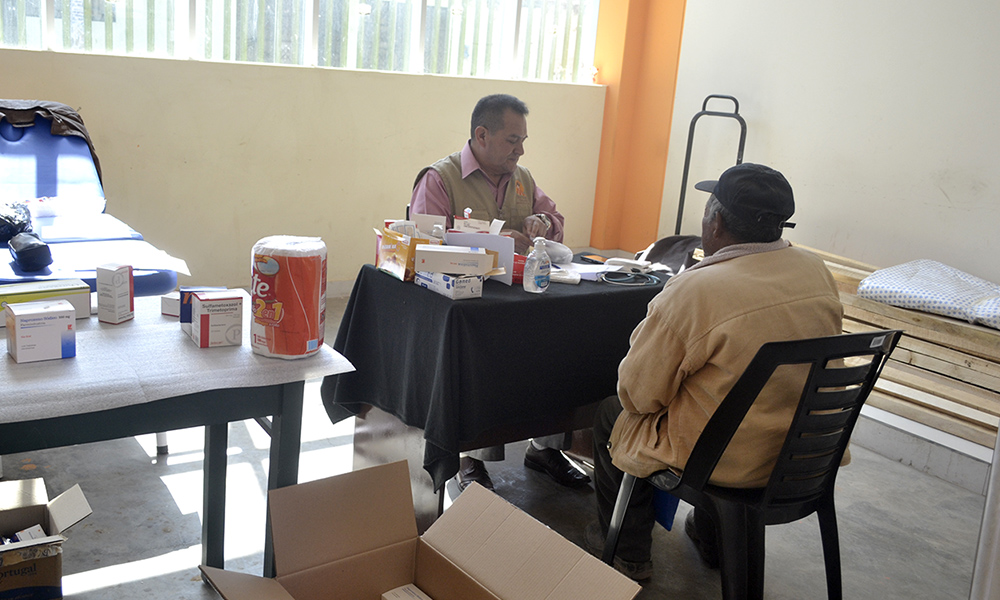 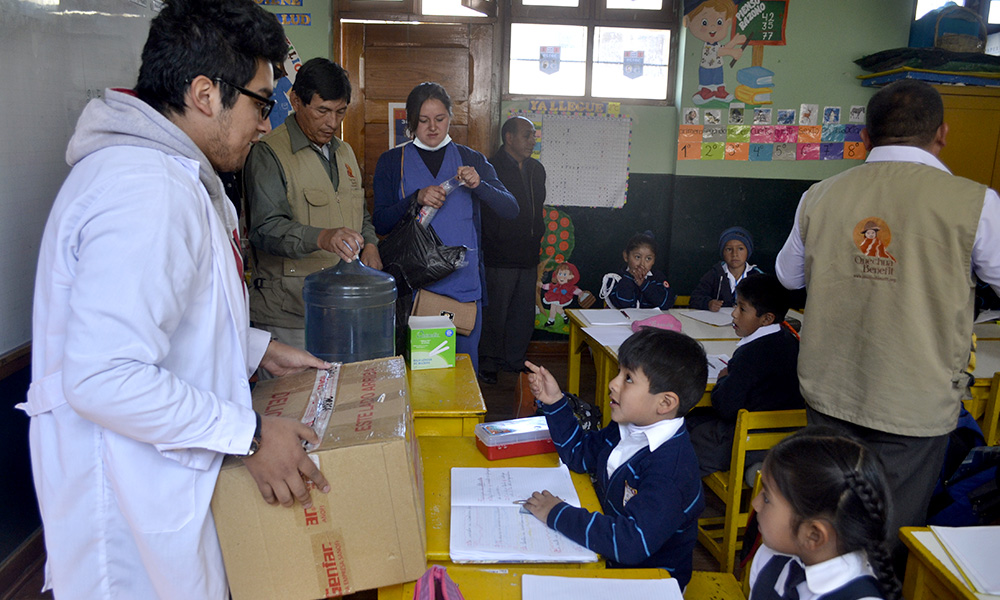 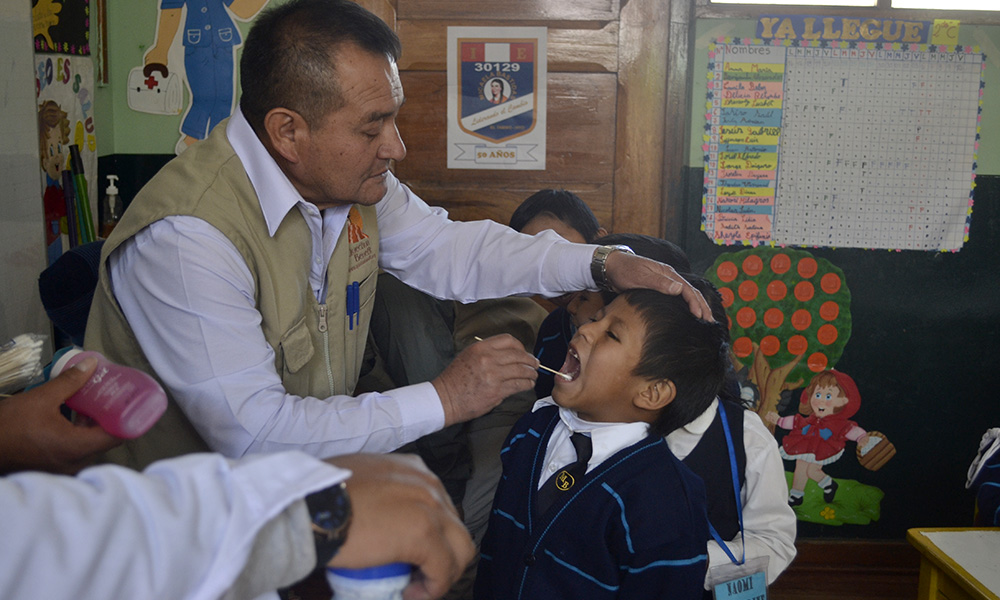 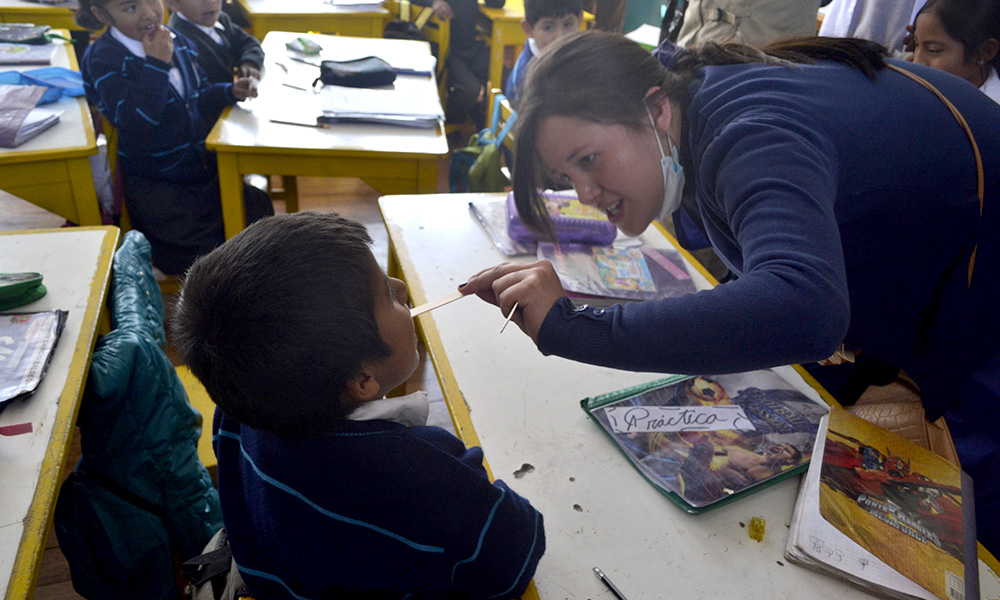 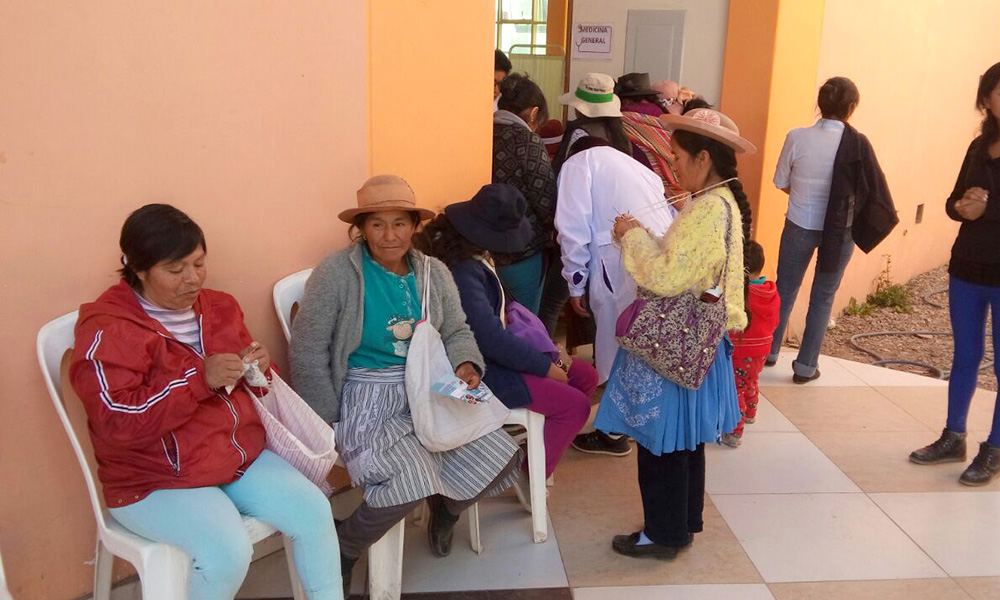 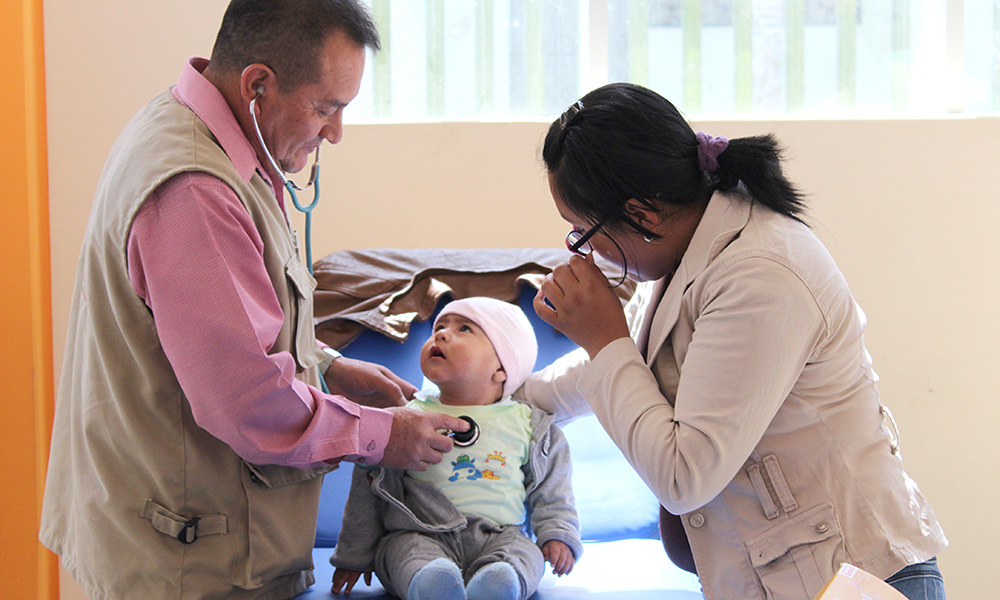